Sign up to our newsletter and get 10% off your first online purchase over £200 (excluding beauty products).

PS. We will also rescue one plastic bottle from the ocean with every newsletter sign-up! Find out more

Considered by many to be the holy grail of handbags, Chanel designs are the ultimate trophy

Second-hand designer handbags that are worth the investment are one of our favorite topics, especially when it comes to Chanel. The history of this famous French fashion house is filled with some of the most iconic designer handbags of all time, which are certainly worth the investment, even if it’s a long-awaited and hard-earned one. It makes sense to delve into the history of Chanel bags and discover the best ones to buy (trust us, you will want them all). 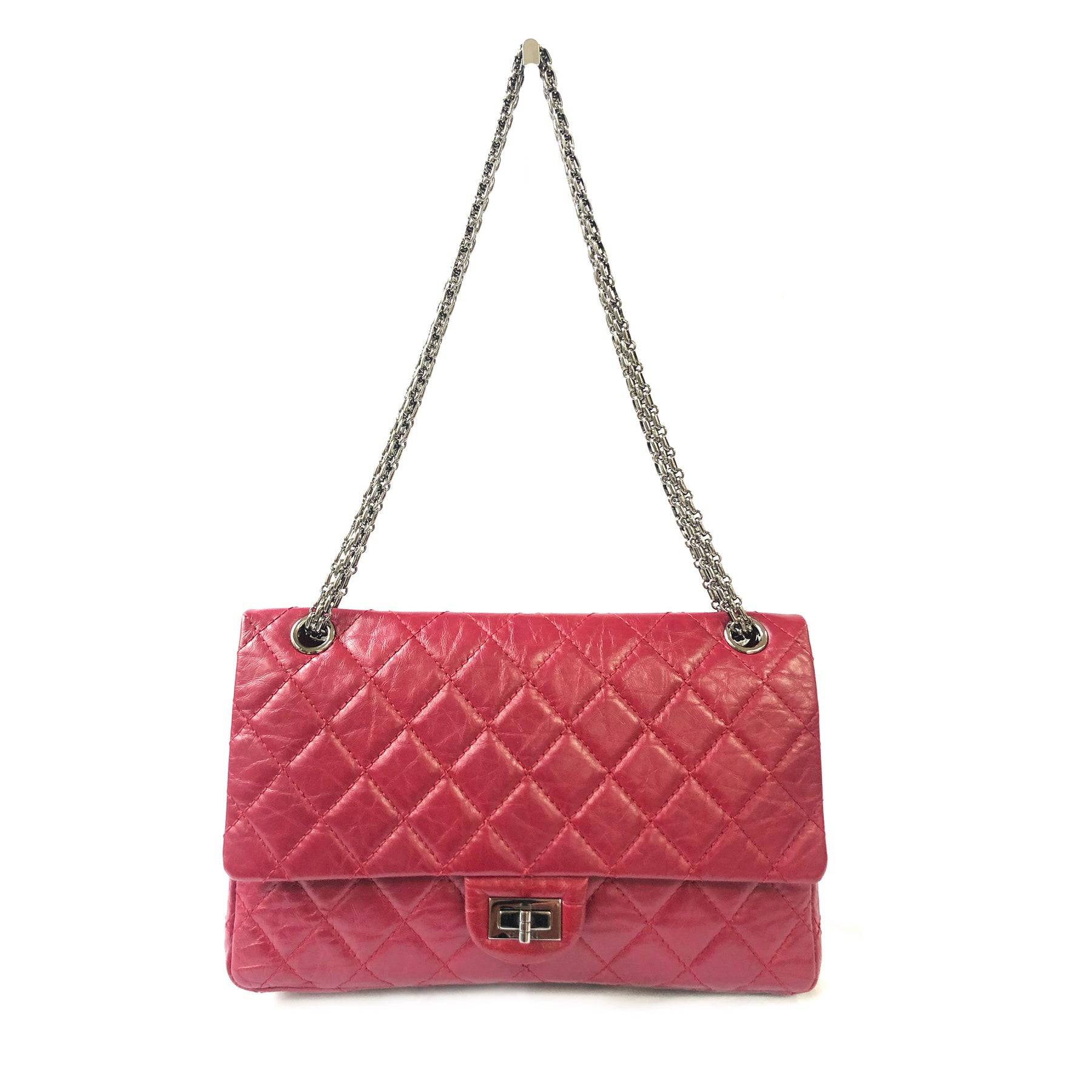 Created in February 1955 (hence the name 2.55), this model is also known as the classic Chanel bag. “I got tired of holding my bags in my hands and losing them,” Chanel once said, “so I added a strap and carried them over my shoulder.”

This model is also extremely important because of its iconic quilted leather, which is now synonymous with Chanel bags. Although there is no official reason behind this manufacturing detail, it is commonly thought to be in honor of Coco Chanel’s love of horseback riding.

Introduced by Karl Lagerfeld in 1983, the Classic Flap Bag is a reinterpretation of the 2.55, which is actually now known as “the reissue.” 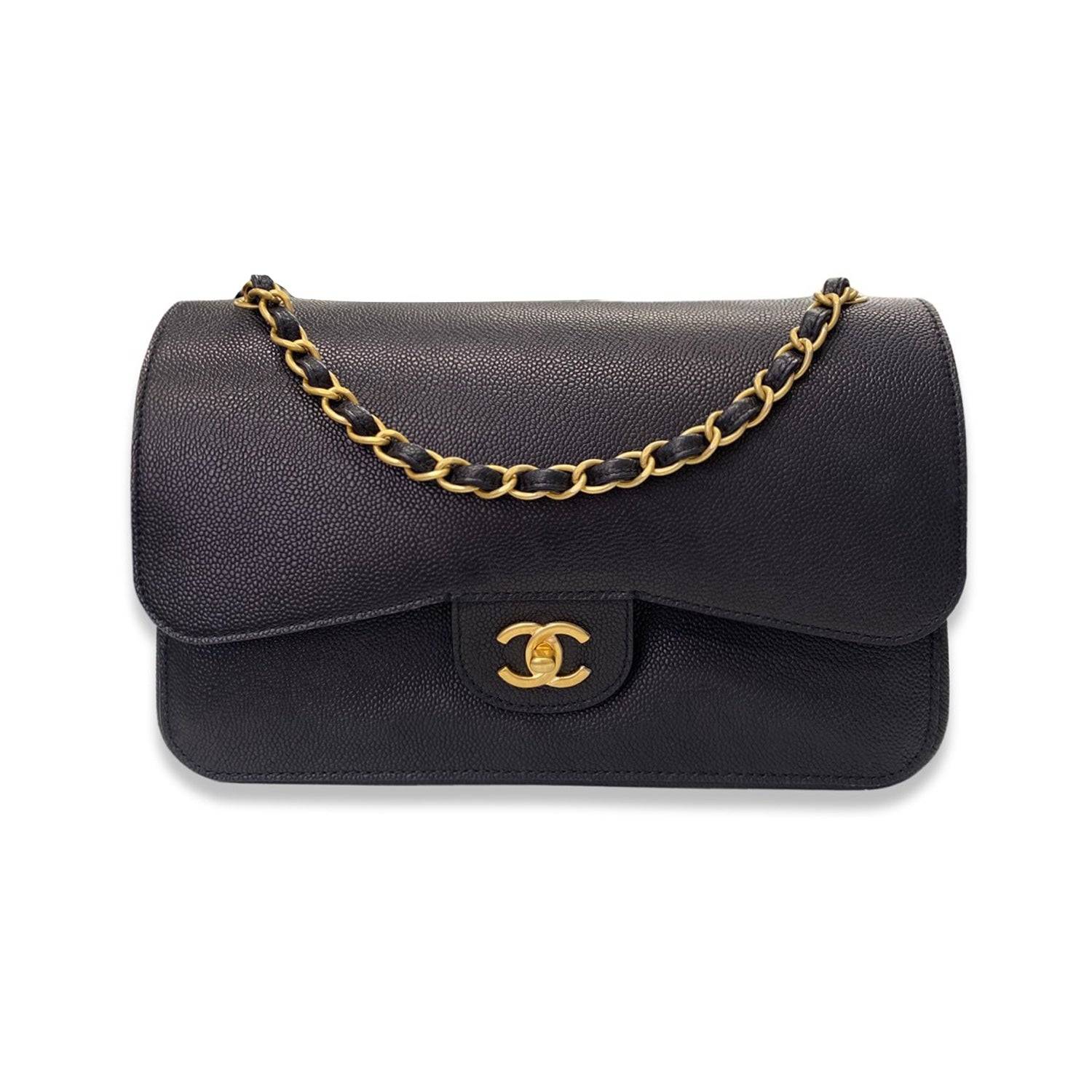 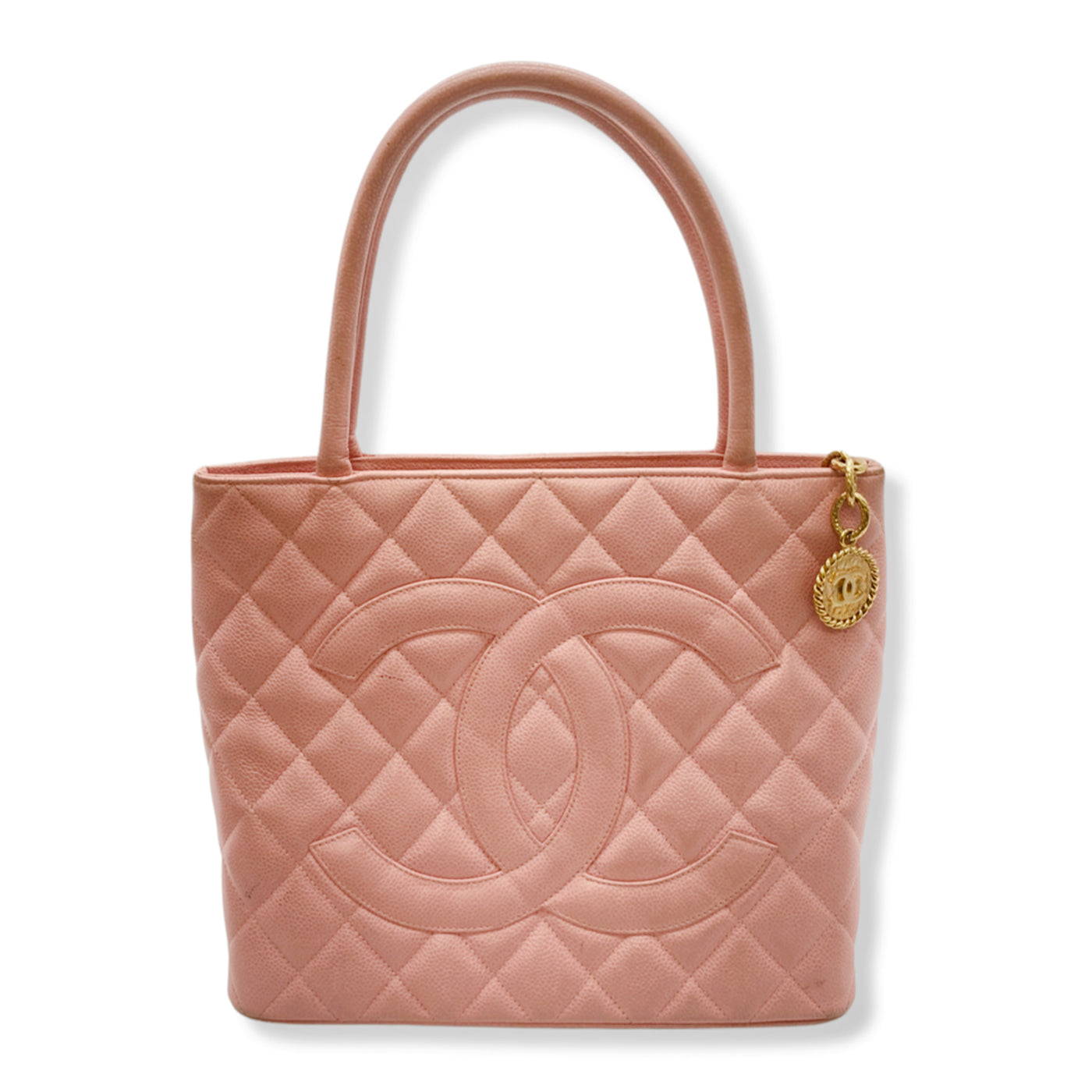 The Chanel Médallion Tote was introduced around the early 2000s and owes its name to the large coin zipper pull. One of the most notable appearances of the bag may have been on an episode in the first season of MTV show The Hills, when Lauren Conrad got this Chanel bag from her boyfriend at the time,

With the large CC motif on front, the classic quilting, a slim but spacious design and the two large, sturdy handles that make the bag easy to carry on the shoulder, it isn't strange the bag quickly became popular. Next to this, the Medallion was available in a wide range of materials and colors, which made it suit to every wardrobe's needs.

The Chanel Boy Bag was only introduced in 2011, but quickly became one of the true iconic bags of the French fashion house. The bag was designed by Karl Lagerfeld and was inspired by a cartridge bag, which is made for hunters.

The bag is made to wear as a shoulder bag or as a crossbody bag. In contrast to the 2.55 bag, the Boy bag is more bulky. Due to the modern look, details and the coarse chain handle, the bag got very popular in the fashion world. It is characterized by its lego brick lock and in contrast with the Classic Flap bag, a Chanel Boy bag has a cloth lining instead of a leather lining. 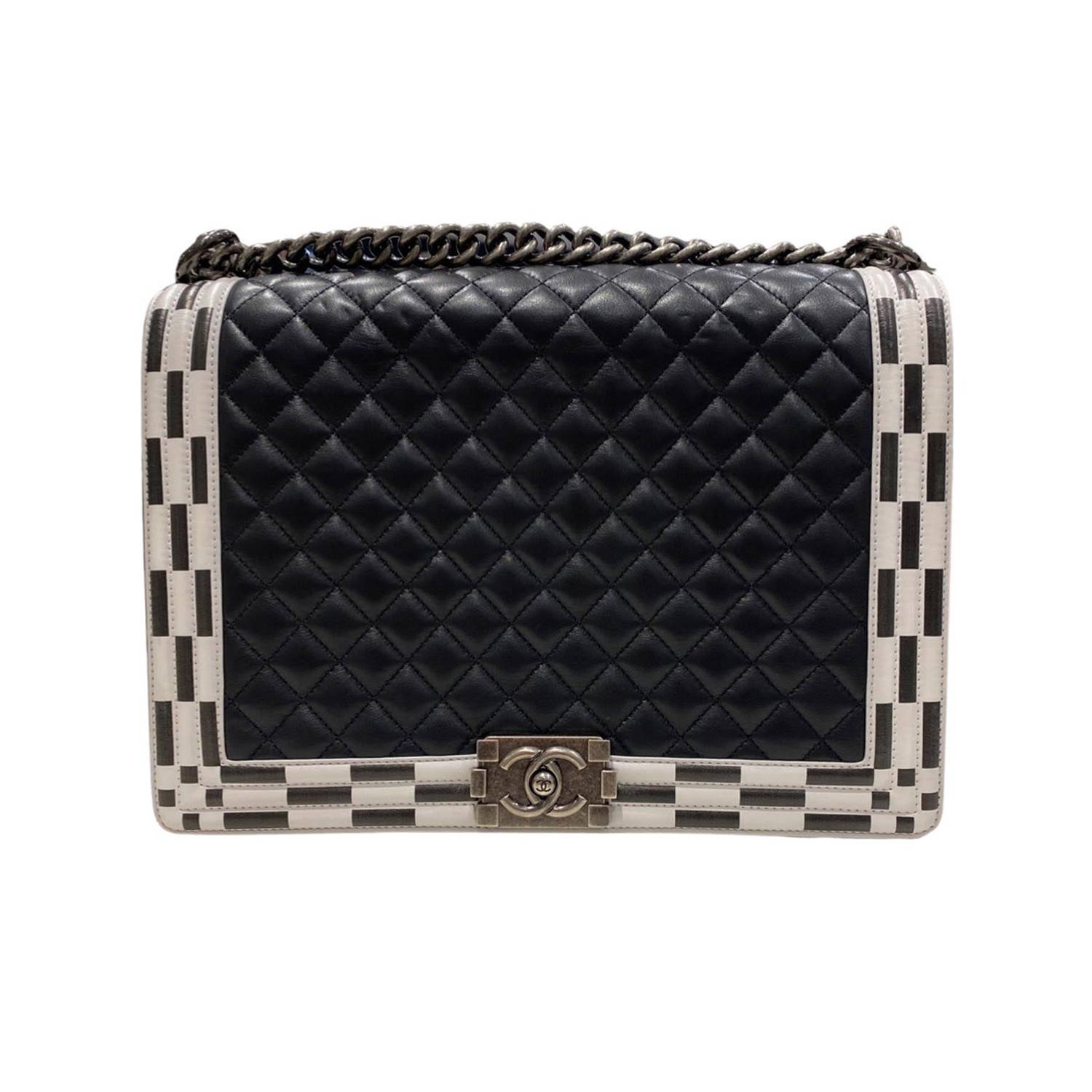